Today the Australian Bureau of Statistics announced WA’s State Final Demand was up 1.5% for the December quarter. This is great news for the Western Australian economy.

State Final Demand is measured as “the total value of goods and services that are sold in a state to buyers who wish to either consume them or retain them in the form of capital assets” according to the ABS website.

A 1.5% increase to WA’s economy great news for WA businesses.

Annualized, it is a 6% increase.

The very good news for Australia was that the national GDP was down only 1.1% compared to the December quarter 2019.

This relatively small contraction during the pandemic year scores very well when compared to similar nations.

The Australian figure was especially significant considering that Victoria was impacted more severely by the pandemic than other states, implying that other States have recovered very well economically from the pandemic contraction.

Today’s figures show WA businesses have mostly recovered from the pandemic and are primed for a great 2021.

Included in Western Australian economic growth was a 4.4% increase in Government expenditure.

This was largely caused by the WA Government’s energy rebate.

The numbers revealed the WA real estate market is primed to soar.

There was a 8.9% increase in dwelling investment as well as a massive 19.6% increase in ownership transfer costs in the property market.

These are massive numbers for a three month period.

While Australia’s GDP rose by 3.1% and WA’s rose by only half of that at 1.5%, the national number was heavily influenced by Victoria.

This increase from Victoria reflected the easing of restrictions and subsequent return to normality.

This contrasts WA which had did not have any covid restrictions during the December quarter.

The good news for the Western Australian economy was that growth came from a steady set of factors which indicate strong economic times moving forward. 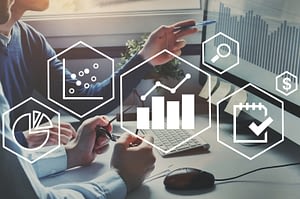 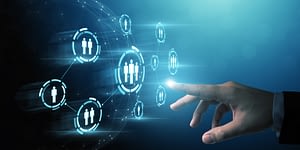